Educating for marginalization: normative implications of the Malawian medium of instruction policy

In 2014 the Malawian Government amended its education policy to make English the sole medium of instruction from basic primary level to tertiary level. Prior to the amendment, the policy stated that the medium of instruction for the first four classes of basic education should be the dominant vernacular language in the local area, given Malawi's multilingualism. This paper critically examines the normative implications of the current policy. Using Seyla Benhabib's (2011) theory of communicative or concrete universalism, the article argues that this policy preserves and perpetuates a duo-pronged form of marginalization. In the first sense the policy marginalises the unprivileged majority students and communities for whom English is not even a second language, but also have almost non-existent opportunities for engaging the English language outside the school domain. The second form of marginalization occasioned by this policy pertains to the ultimate devaluation and extinguishing of concrete local ways of being human that are expressed through local culture, art and literature in favour of those associated with the English language. It is argued that such systematic forms of marginalization are a result and perpetuation of colonial behaviour that undermines local cultures, literature, and ways of being human as the necessary cost for having globally relevant education. Ultimately, it is contended that an ostensible need for choice for globally relevant education between the indigenous local and the Eurocentric global poses a false dilemma. Instead, ideal globally relevant education ought to centre on both local and global interests as a matter of moral necessity. The paper, therefore, proposes as a remedy to the moral ills caused by this policy, multilingual and translanguaging approaches to both national language and language of instruction policies. In this vein, an argument is made for deliberate, sustained and systematic support from the Malawian government towards the enhancement of local languages and local art and literature. 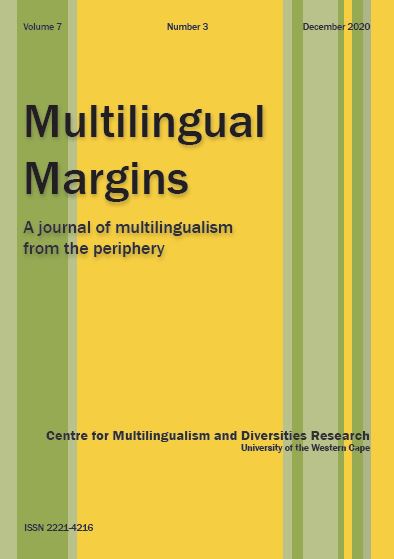